Transformers: Age of Extinction is a 2014 American science fiction action film based on the Transformers toy line. It is the fourth installment of the live-action Transformers film series and a stand-alone sequel to 2011’s Dark of the Moon, taking place five years after its events. Like its predecessors, it was directed by Michael Bay and written by Ehren Kruger, with Steven Spielberg and Bay as executive producers. It stars Mark Wahlberg, Stanley Tucci, Kelsey Grammer, Nicola Peltz, Jack Reynor, Sophia Myles, Bingbing Li, Titus Welliver, and T. J. Miller.

After an epic battle, a great city lies in ruins, but the Earth itself is saved. As humanity begins to pick up the pieces, a shadowy group emerges to try to take control of history. Meanwhile, an ancient and powerful new menace sets its sights on Earth. A new group of humans, led by Cade Yeager (Mark Wahlberg), helps Optimus Prime (Peter Cullen) and the Autobots rise up to meet their most fearsome challenge yet: a worldwide war of good versus evil. 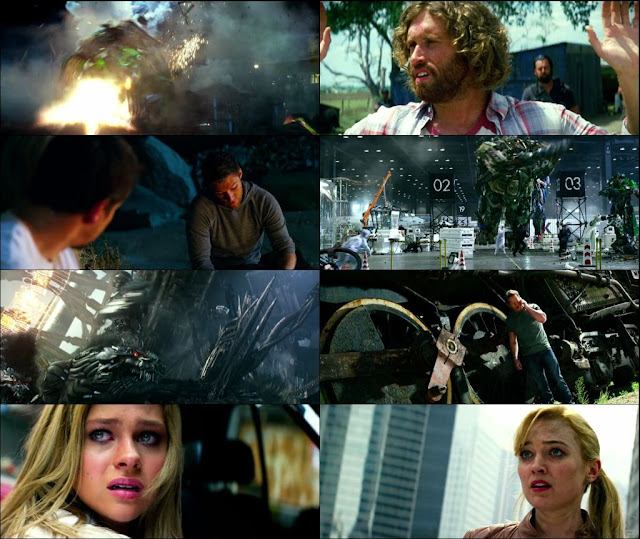